Why would want to try that? You’ll only fail. 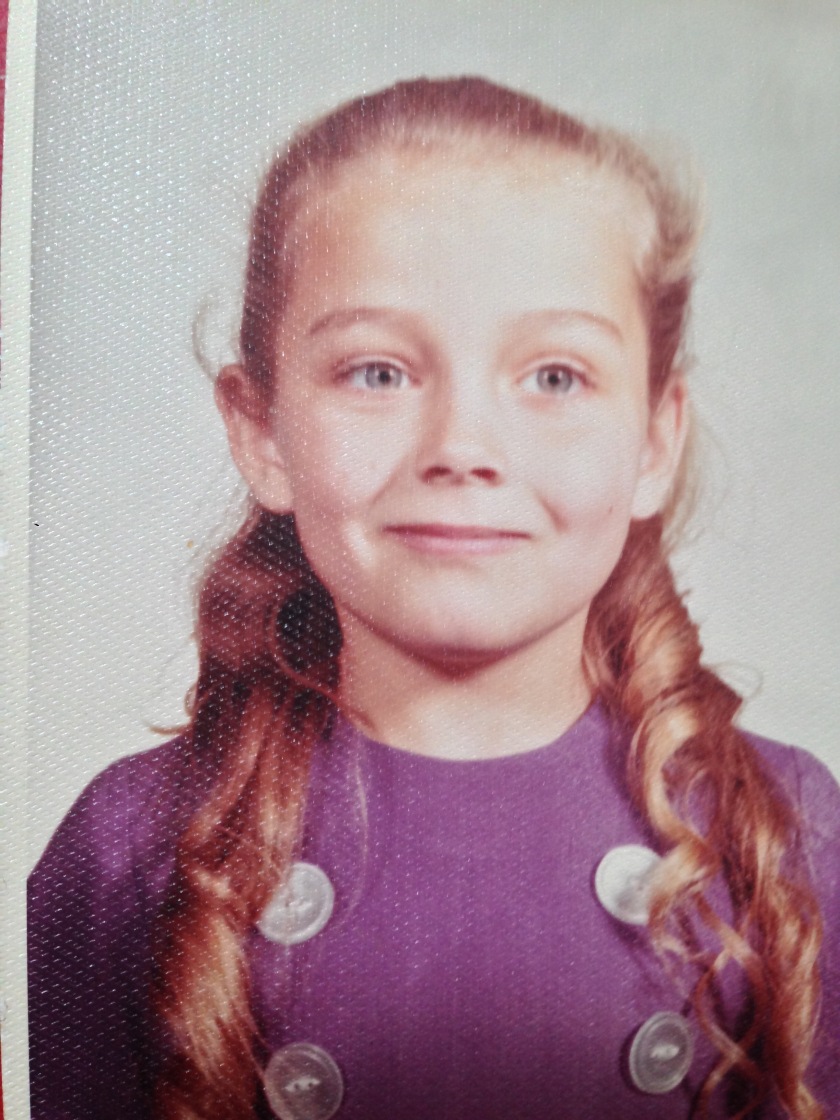 Yes that is the lesson I was taught. I’m sure my parents and grandmother thought they were protecting me from  disappointment. If I struggled and failed then what would they say? Would they be able to comfort me?

I remember wanting to enter a pageant for a second time and asking for a new formal dress. I was promptly told no and when I asked why? It was simple. I wasn’t going to win anyway. However there was a hiccup in my parents’ plan. I did win. I won in the same dress I wore the year before. Obviously I didn’t need a new dress to win, but to have had words of encouragement, a sense that my parents believed in my ability to succeed and if I didn’t win, the success was in the effort and what I learned would have helped build my confidence.

There are lots of things I haven’t tried in my life for fear of failure. But I have been able to push through the fear from time to time and challenge myself with new things. I spent a year learning on my own how to dance so I could make the drill team squad. I worked for a year saving money to spend six weeks on a college tour of Europe. I auditioned for and went on a game show. {I won}. I went to France in my own at 40 for 10 days. But I still have a list of things I would love to try but fear of failure keeps be down.

So lesson #2 to unlearn is that when you try something you’ll only fail.

Success isn’t defined by winning. It’s defined by trying. There is no shame in trying some new or something difficult. It says courage, adventure and strength. These quotes are profound because they are so true.

Never confuse a single defeat with a final defeat.

It is hard to fail, but it is worse never to have tried to succeed.

I can’t give you a sure-fire formula for success, but I can give you a formula for failure: try to please everybody all the time. Herbert Bayard Swope

Success is stumbling from failure to failure with no loss of enthusiasm.